WHAT OUR RECENT CLIENTS SAY ABOUT US

Nirav and his team at RSB Environmental are very helpful with our company’s environmental needs. Always courteous and informative in regards to our questions.

What is Tier II or Tier 2 Reporting?

The Emergency Planning and Community Right-to-Know Act (EPCRA), Section 312(a) requires the owner or operator of facilities subject to 311(e) of EPCRA to submit a tier ii report, more officially known as, emergency and hazardous chemical inventory form annually by March 1st of each year to the State Emergency Response Commission (SERC), the Local Emergency Planning Committee (LEPC), and the local fire department.

SARA Title III/EPCRA was implemented to create a cooperative relationship among government, business, and the public, involving them in the effort to prevent, plan, prepare for, and manage a emergency response.

The Tier ii forms captures information about the types, quantities and locations of hazardous chemicals at a given facility. The form also lists contact information for the facility’s designated emergency point-of-contact.

The Tier ii forms must be submitted annually on March 1st and sent to:

Tier ii report help firefighters and hazmat technicians respond to your facility with the correct personal protective gear and spill response equipment. Tier ii data is used in mapping the locations of facilities storing hazardous materials and their distance to sensitive populations (schools, nursing homes, etc.). This information can also be used to protect the environment and citizens through spill prevention, mitigation, and response to extremely hazardous substances incidents.

To determine if you have chemicals in quantities that require Tier ii reporting, Contact us at 1-800-304-6517 or by email at info@rsbenv.com

WHO MUST SUBMIT A TIER II HAZARDOUS CHEMICAL REPORT?

Facilities that are required to maintain SDSs under Occupational Safety and Health Administration (OSHA) regulations for hazardous chemicals stored or used in the workplace must submit a Tier II report.

Other facilities with chemicals in quantities equal or exceed the following thresholds must report:

There is no threshold quantity if state responders, local emergency officials, or the local fire department asks you for information on any or all of your chemicals.

RSB has helped file hundreds of Tier ii reports to all type of industries. If you have any question or concerns about your Tier ii form, emergency planning, chemical inventory or any  specific information do not hesitate to contact us at  1-800-304-6517, or by email to info@rsbenv.com.

RSB ASISST FACILITIES WITH THE TIER II REPORTING BY: 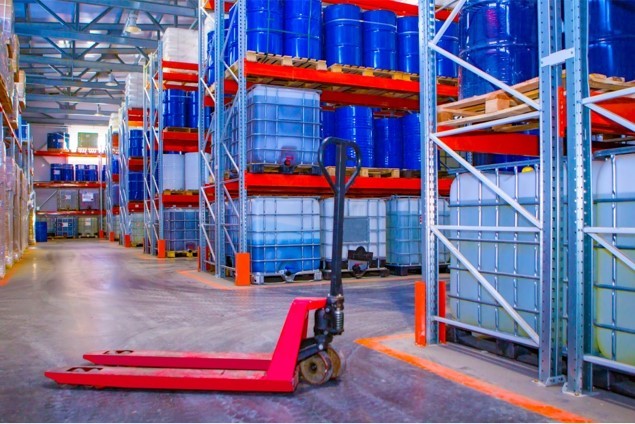 WHAT ARE THE TIER ii REPORTING REQUIREMENTS

What's the difference between Tier I and Tier II reporting?

When do you need to file Tier II report?

The annual Tier II report is due March 1st each year, which is the deadline set federally in the United States.

What happens if I fail in submitting the Tier II reporting?

Our Registrations and Certifications 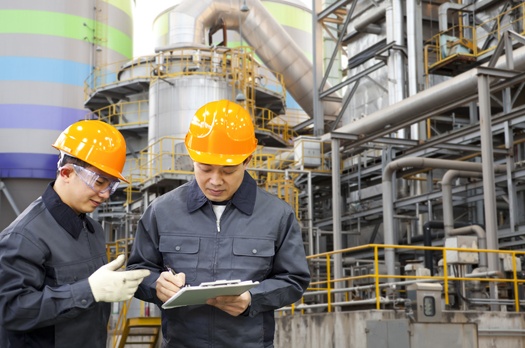 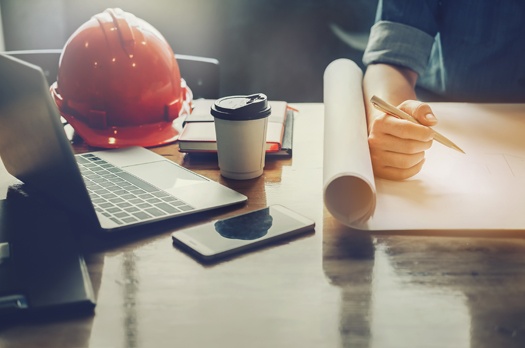 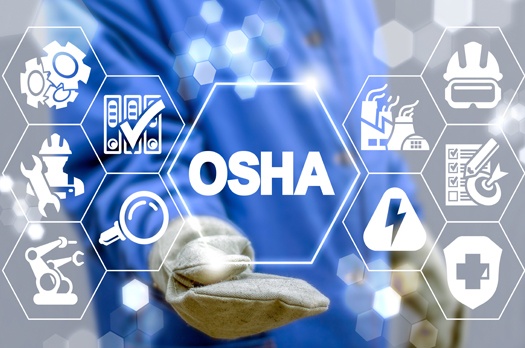 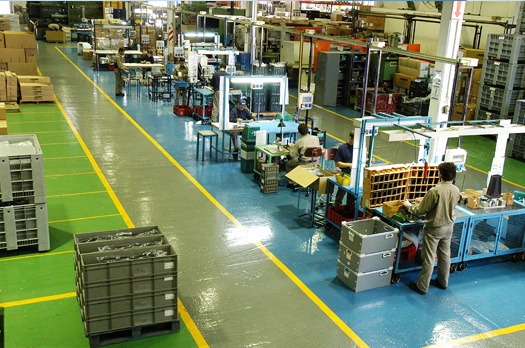